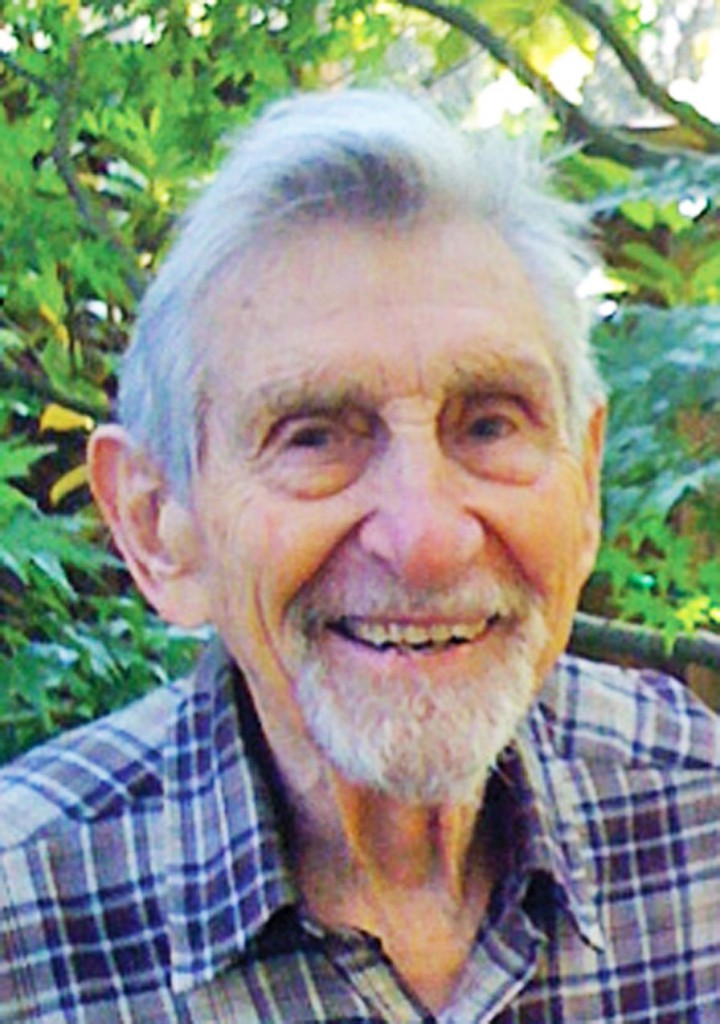 On December 24, Dr. Irv Witt, emeritus professor of sociology, passed away at the age of 93 in San Rafael, California. He retired in 1993 following 30 years of service to the college district.

Irv received a Ph.D. and bachelor’s degree from U.C. Berkeley and a master’s degree from the University of Chicago. He served in the U. S. Army as a lieutenant in Guadalcanal during World War II.

Prior to joining the faculty at CSM, Irv taught at San Francisco State College (now University). In 1963, Irv was hired at CSM just as the new College Heights campus opened its doors. During his tenure at CSM, he was regarded as a highly respected faculty member; he also served as the chair of the sociology department.

In retirement, Irv continued to teach part-time until his 80s. Al Acena, emeritus dean of social science, recalls his former colleague: “Irv was deeply devoted to the community, the college and its students, and his family.”

Irv had a passion for local and national politics and was involved in many community organizations, including serving on the boards of the American Civil Liberties Union and the San Mateo Senior Commission.

Irv was involved in the early, founding days of AFT Local 1493, serving in various capacities in the leadership of the union. For example, Irv served for many years as a leader in the AFT’s Committee on Political Education (COPE) group, always on the lookout for possible faculty-friendly candidates to run for the Board of Trustees.

He is survived by his wife, Josephine, sons Jeremy and Jordan, brother Melvin, and five grandchildren.

During the couple of semesters just prior to my own retirement, while the CSM campus was undergoing renovation, Social Science faculty were grouped together in cubical office space. This unusual arrangement gave me the opportunity to spend quality time with Irv. He and I both had mid-morning classes and would generally arrive on campus around the same time. In the quiet of this early morning time, he and I shared many delightful conversations.

Having transferred to CSM late in my career, I did not have the opportunity to know Irv over a long period of time. Nevertheless, I quickly came to feel close to him and to treasure the time we shared. It was easy to feel close to Irv. That was just the kind of guy he was. His warmth, kindness, and gentleness of spirit led to an immediate sense of genuine, human connection. I remember being very impressed by Irv’s gentle nature juxtaposed with his very passionate, unwavering commitment to a progressive social and political perspective.

As I got to know Irv better he came to feel like an old friend. I felt very touched by his respect for me and my views. In hearing stories about Irv, at his memorial, it was clear that many others felt the same. It was not a surprise to hear about the deep love Irv shared with his lovely wife Jo. It was touching to realize that Jo and Irv’s love story was the central theme of his life.

In closing, I would be remiss if I did not mention Irv’s sense of humor. He always seemed upbeat and happy. I have repeated one of his jokes a number of times, “When a group of older people get together, it quickly becomes an organ recital.” Perhaps only those of us up in years will get the humor. There are a few people in my life who I think of as role models of how to age with grace and dignity. Irv is certainly one of those people. My life is better for having known Irv as are the lives of his friends, family and the many students he worked with over a long and fruitful career.

– Ernie Rodriguez, Emeritus Psychology Professor
Irv would on occasion place an article from the New York Times in my mail box.  It was always on an issue pertaining to economics and was more often  than not written by Paul Krugman.  The next time we passed in the hall of building 15, he would ask me what I thought of the article.  We would then have a conversation about the article.  The problem with trying to have a conversation in the hall of building 15 was that anyone walking by could join in (actually that was not a problem but rather one of the most important benefits of having over 100 teachers in the same building).  The discussion would then become an  interdisciplinary free-for-all with  historians, philosophers, anthropologists, geographers, political scientists, sociologists all contributing their two-cents worth.

Until Irv`s memorial service, I did not know that besides a Ph.D. in sociology, he also had a B.A. degree from U.C. Berkeley in Economics!

– John Kirk, Emeritus Economics Professor
1. Words Irv Witt would never speak-”no more mr. nice guy”.  He was always a nice guy no matter how heated a discussion got. He loved the concept of free speech and expression, but he was never in one’s face or confrontational.
2.  Irv, unlike many of his colleagues, did not suffer from logorrhea.  Sometimes at lunch or a meeting he would say nothing at all.  But he was always alert, processing, and full of information if asked.  He seemed to firmly resist the impulse to convince others of how smart he was.
3.  Irv was a real family man, very proud of his wife, two sons and grandkids.  Irv and wife Jo were hospitable people and made their home a happy place to be.
4.  Irv loved to teach and he was a real mensch. It was so nice to have known him.

– Anita Fisher, Emeritus Psychology Professor
Were it not for Irv Witt I would have not had a career at San Mateo. I first met Irv when I was interviewing for a position as a sociology instructor at San Francisco City College.  After meeting with several of the social science faculty at City College, I was informed that they were unanimously recommending me for the position but that I had an additional hurdle to clear.  I was required to meet with the college president.  I met with the president whose name I don’t recall although I remember he was a big burly fellow and ex college football star.   I felt I had done well in the interview, that the president liked me and I was all but assured the position.  I was shocked to learn that the president had vetoed the faculty committee’s recommendation.  Irv informed me that the president thought that I was coming to San Francisco to do some “left wing organizing and stir up trouble.”   What had given him this false impression is that when he asked me what I thought of Saul Alinsky, I had said that I admired him. In my naivete I was unaware that he was asking a trick question.  Irv, who was on the faculty of both schools, was indignant.  Always willing to right injustice, he made sure that I was hired at CSM.   Thank you, Irv.  I remain grateful.