AFT Local 1493 was granted its charter from the American Federation of Teachers on November 29, 1963, which means that the Local turned 50 years old in November. It was clearly the right time to throw a party, and that we did, in a rather grand style!

The 50th Anniversary party was held on November 15, at the Cañada Vista Clubhouse. It was an event that brought together faculty and union members and activists from every decade from 1963 to 2013. Many of those present hadn’t seen each other in too many years, a refrain that was heard often over the course of the evening.

Student musicians from CSM played some wonderful jazz as the party began at 4:00, and they played numerous sets throughout the party. 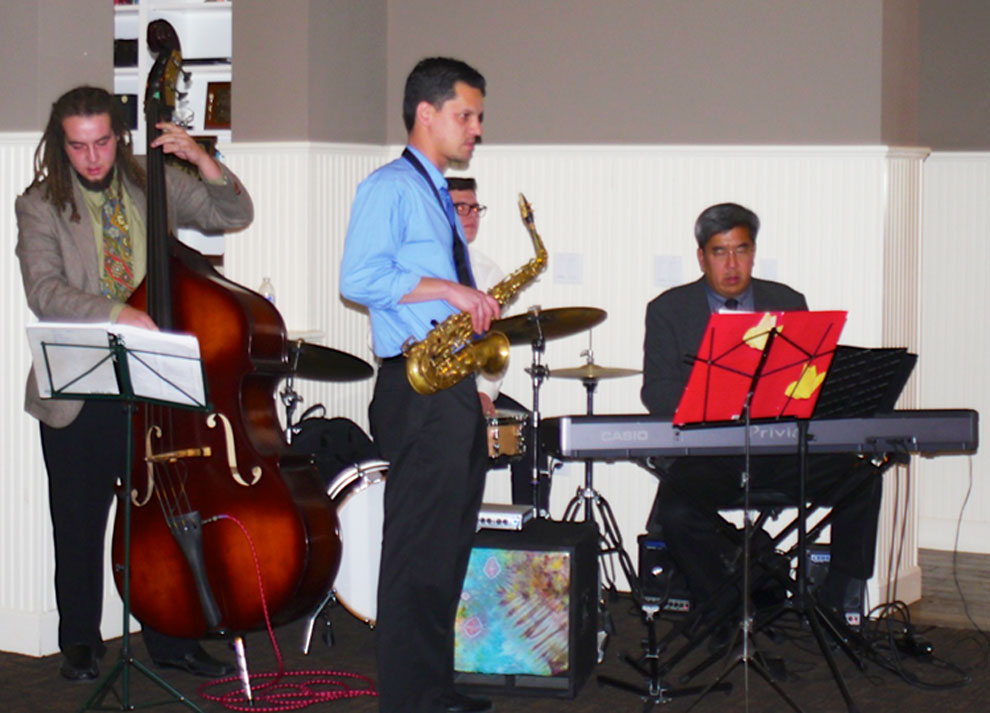 There was excellent catered food for all. In one side room the video “AFT 1493: The Movie” played on a loop. This film was made on the occasion of AFT Local 1493’s 25th birthday party by Fred Glass, then the Local’s Executive Secretary. In keeping with this tradition, video was shot at the 50th Anniversary party too, with many interviews recorded of former activists of the Local—including Terry Curran, Judy Wilkinson, John Kirk, Paul Stegner and Greg Davis–sharing their memories.

Recalling the early years before the Rodda Act

Some old timers recalled the 1960s and early 1970s, when the founders and early leaders of Local 1493–people like Ed Andrews, Pat Manning, John Kirk, and Terry Curran–operated in an entirely different political and legal environment than we have today. That was many years before the passage of the Rodda Act, which in 1975 gave California public school teachers collective bargaining rights.  Among other things, the legislation established an administrative body that became the Public Employment Relations Board (PERB).

Disputes over labor law are now settled by filing an “unfair labor practice” charge with PERB. Disputes over sections of a labor contract are now settled by filing grievances against a school district. But back in the day when AFT Local 1493 was formed, faculty realized they needed to organize among themselves to improve their professional and working conditions, independent of whatever the status of such efforts might be under then existing California labor law. It was a very bold and courageous move to organize and develop a union like Local 1493 back in the early 1960’s. Which is precisely why there aren’t that many unions today in the CFT that have yet reached the ripe old age of 50 years. 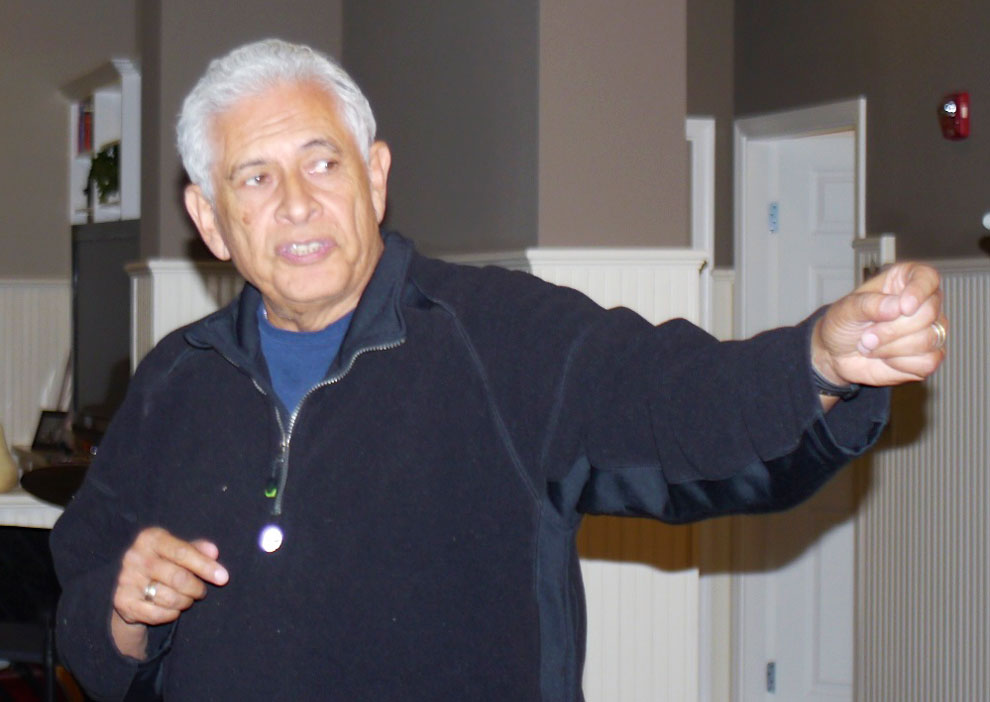 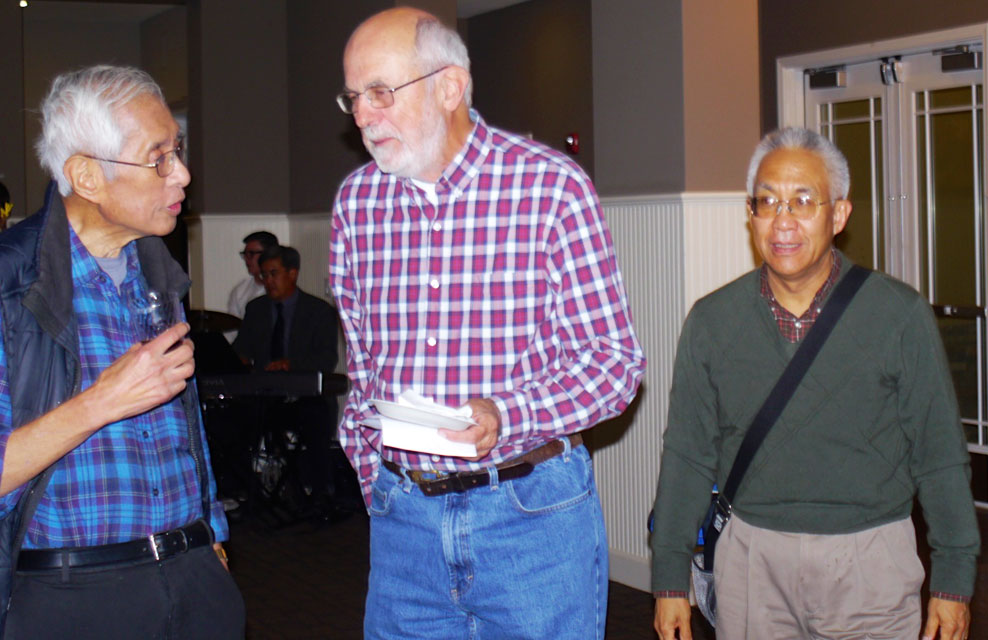 Very warm greetings were sent to the party by two former staff members of the Local, Judy Ancel and Joe Berry, who were unable to attend the party. In her greetings, Judy said among other things:

“Congratulations to Local 1493 on its 50th anniversary… When I was there, it was a young and growing local in not too friendly times. It was shortly after California community colleges discovered the “miracle” of adjuncts, a plague which has unfortunately now spread to all levels of higher education. The leaders there had the vision to embrace adjuncts, understanding that we’d have no bargaining power in the long run without representing all teachers, tenured and not… In 1975 I was hired by Pat Manning and John Kirk. They were great people to work with, real mentors for me for my first union job… Later in the 1990s after I’d eventually become a labor educator, I met Fred Glass and then Joe Berry [subsequent Local 1493 Executive Secretaries] who also by then were labor educators. So Local 1493, it turns out has a legacy of producing labor educators. I think that’s because of the open-minded attitudes of its leaders and their willingness to give opportunities to young union activists. So, thank you so much for launching me on a career in the labor movement, which has been more fulfilling than I ever could have imagined.”

In Joe Berry’s greetings, he wrote:

“In my book (Reclaiming the Ivory Tower: Organizing Adjuncts to Change Higher Education) I thank Local 1493 for giving me my teacher union staff job and tolerating my persistent emphasis on part-timer issues as key to the future of the union as a whole… In all my years of teaching and union work, in few places have I felt my own work was as respected as it was here in Local 1493. I thank Joe McDonough, Steve Ruis, Fred Glass and John Kirk for hiring me. I read the Advocate with interest every issue and wish you all the best on this important milestone date. Happy 50th Local 1493.” 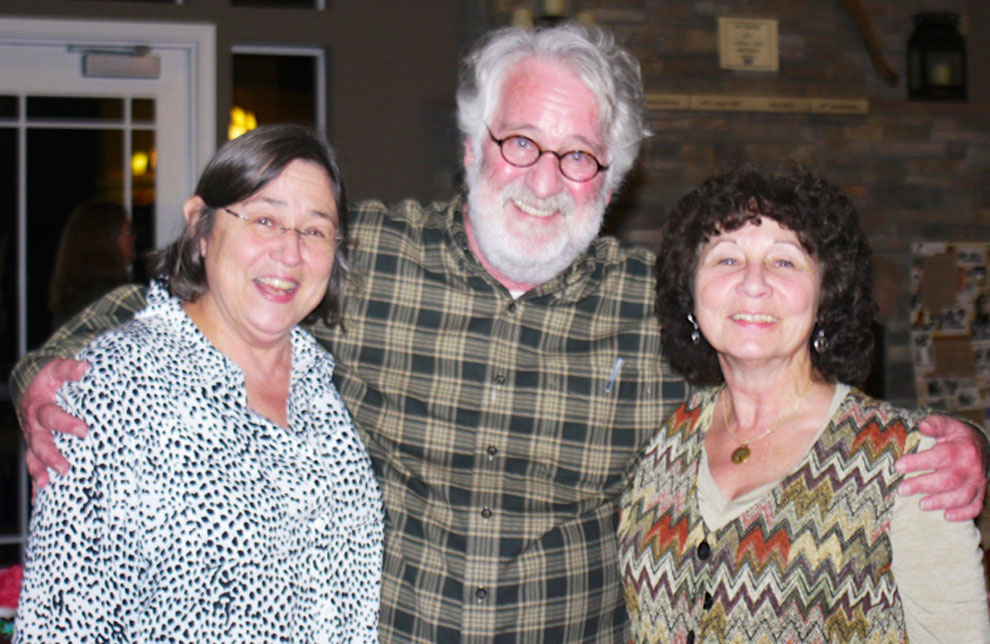 One of the highlights of the party was the displaying of two large AFT Local 1493 history collage panels, with text drawn from the chapter on our Local in Fred Glass’s “A History of the California Federation of Teachers, 1919-1989”, and from the pages of The Advocate, which began publishing in 1976, and with images taken from the AFT 1493 archives. These panels provided an historical narrative paying tribute to all of the people associated with the project of Local 1493 over the years from 1963 to 2013.
Click here to see Panel 1 – 1963 to 1994.
Click here to see Panel 2 – 1995 to 2013. 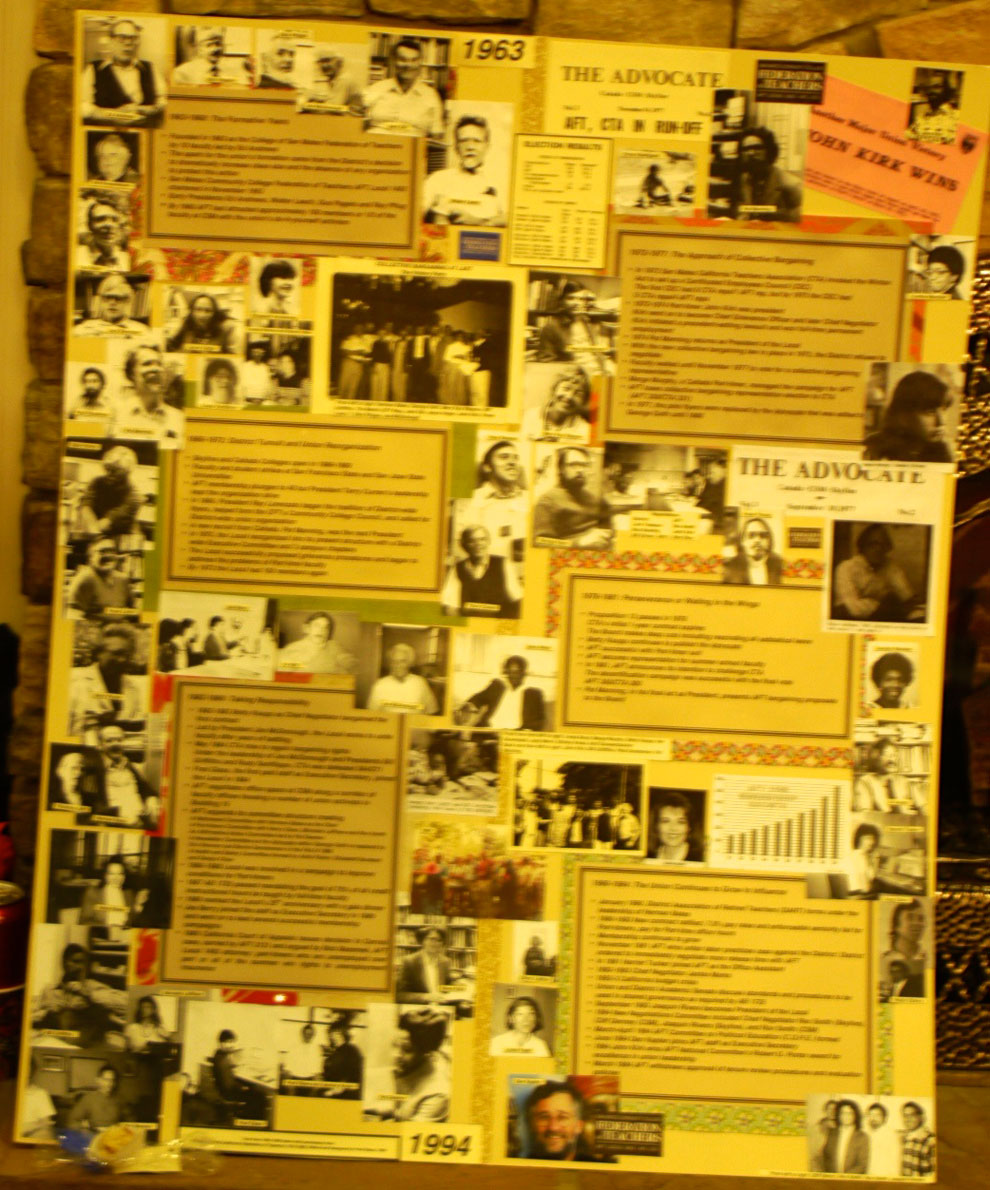 One of the AFT 1493 history collage panels

It was quite an experience to watch faculty perusing the images of colleagues as they looked more than a quarter of a century ago. It was just that kind of night, full of historical reminiscences and memories of the past interspersed with conversations about the present and what we want to make the future look like. 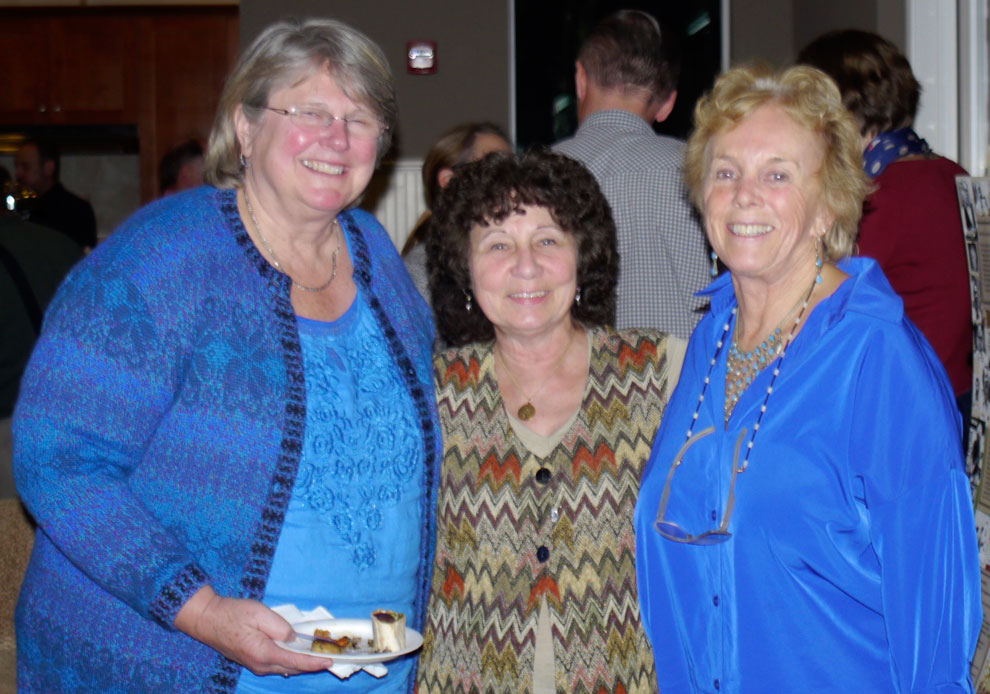 Just a few days after the anniversary party was held, Local 1493 received an unexpected plaque from the national AFT that commemorated our “half century of service and advancements” and predicted that Local 1493 would be “rewarded with continued growth and success.” The plaque will be prominently displayed in the AFT office at CSM and a photo of the plaque is shown below. 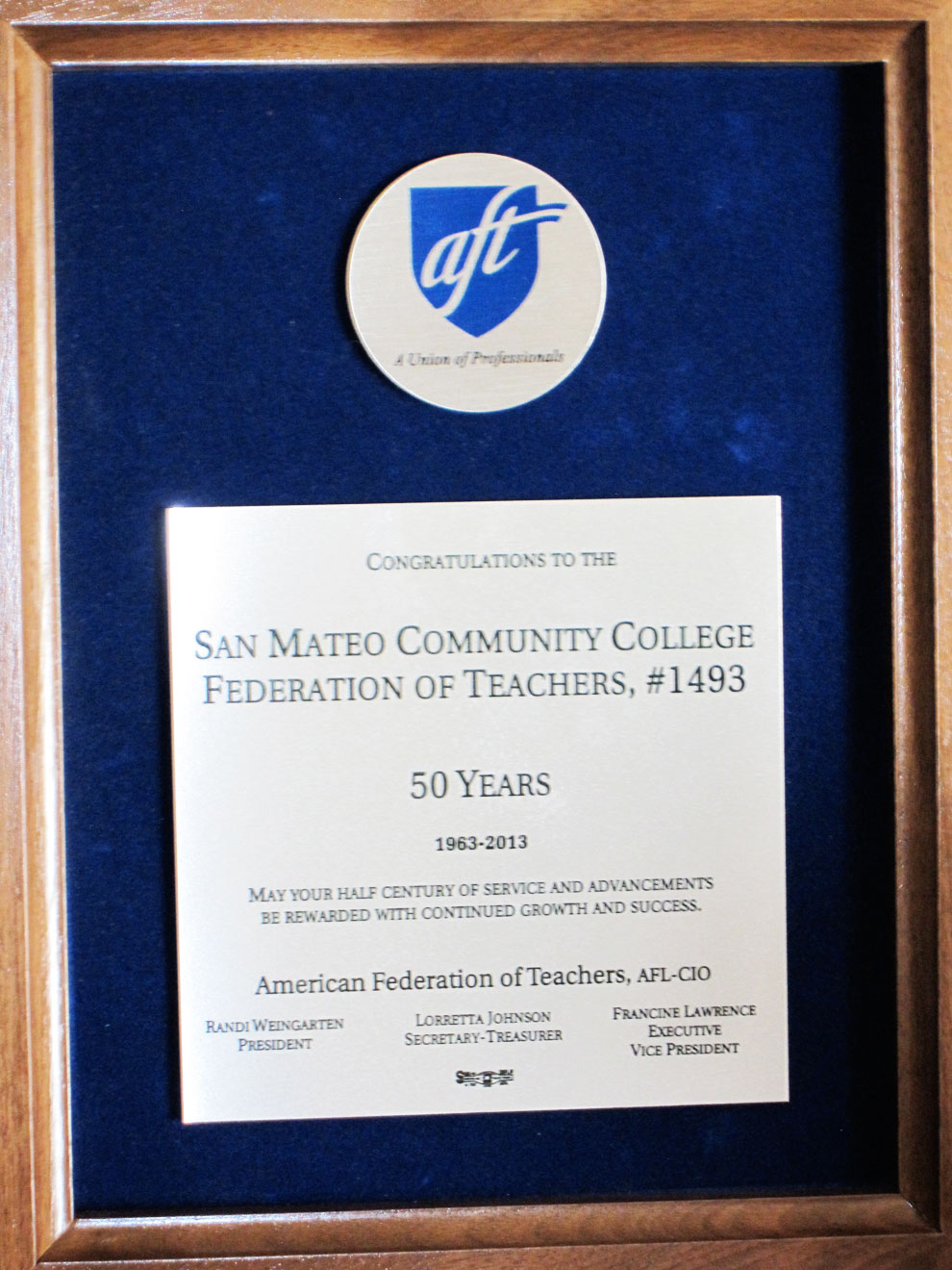 Letter to the Editor: “A lovely time” at anniversary party

Just wanted to say I had a really lovely time at the AFT 50th birthday party.  I could only stay till about 5:30, but while I was there, I found myself gently engulfed by a big-hearted feeling.  There was no robust fire burning in some hearth–but it felt like there was.  A classy jazz combo (CSM’s, thanks to Mike Galisatus, who was present) played pitch-perfect behind all the animated chatter.  Scrumptious edible delicacies, smooth wine, welcoming oversized plush cushions: it was refreshingly elegant, yet warm and earthy.  I didn’t know too many people, but found it no coincidence that I found myself huddled with colleagues especially dear to me:  Amy Sobel, Teeka James and Anne Stafford.  We were hired around the same time (long ago, but not too long!), and used to make little precious coffee outings together.  This felt like a too-fleeting reunion.  Then, Nina Floro and Kathleen Feinblum ended up joining us, and it was a treat to meet them.  A short while later, our fantastic Dean, Sandra Comerford, arrived, spiking our mix in the way only she can.  I remember looking over and seeing CSM President Mike Claire at one end of the room, Chancellor Ron Galatolo at another end, both heatedly enjoying themselves in conversation.  Somehow it was all very “union,” in the best and truest sense of what the union–any union–should be about.  As ours is.  I came away realizing that I made sure to attend this party, not only to say happy birthday, but to say thank you to our union, for all you (we) do. 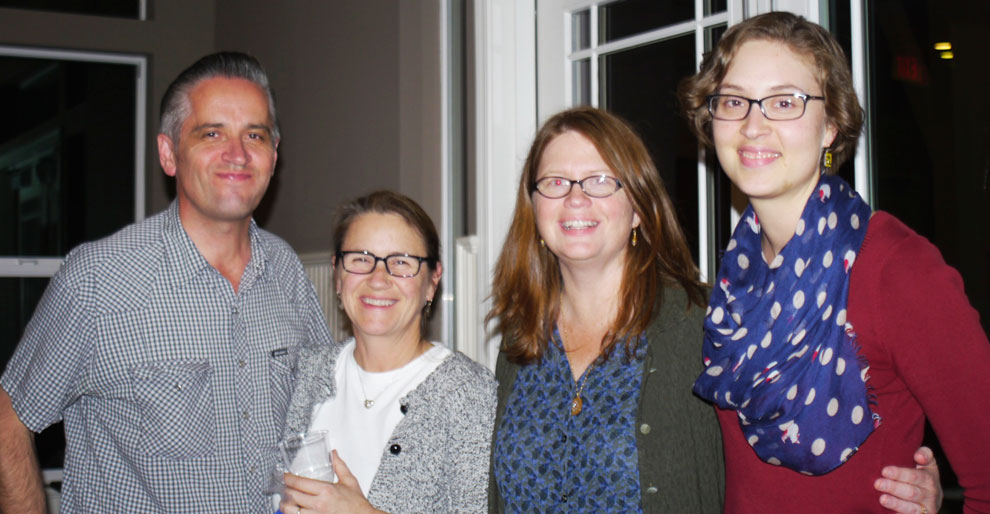 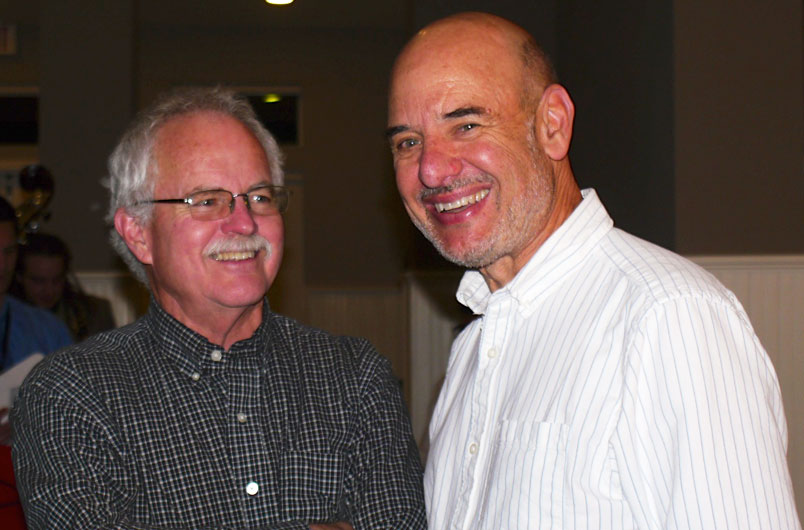 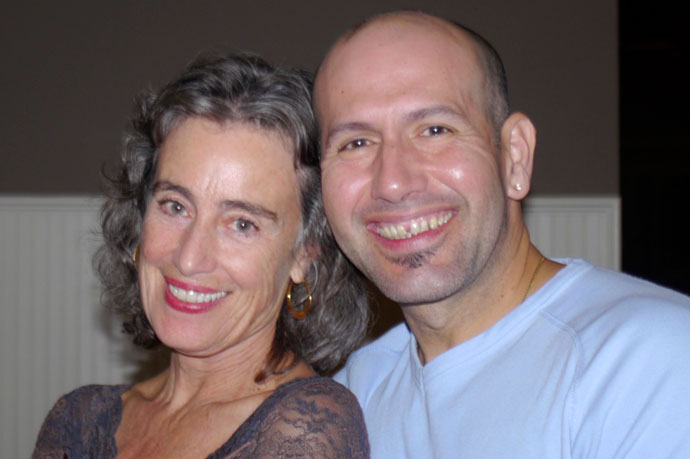 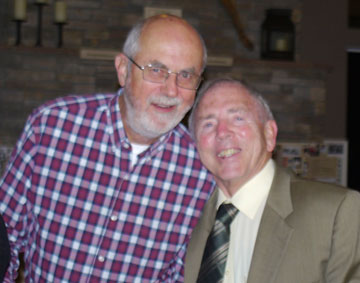 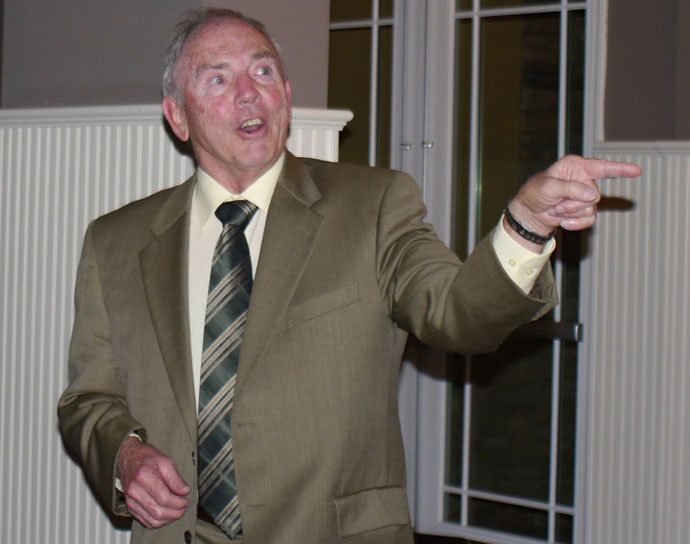 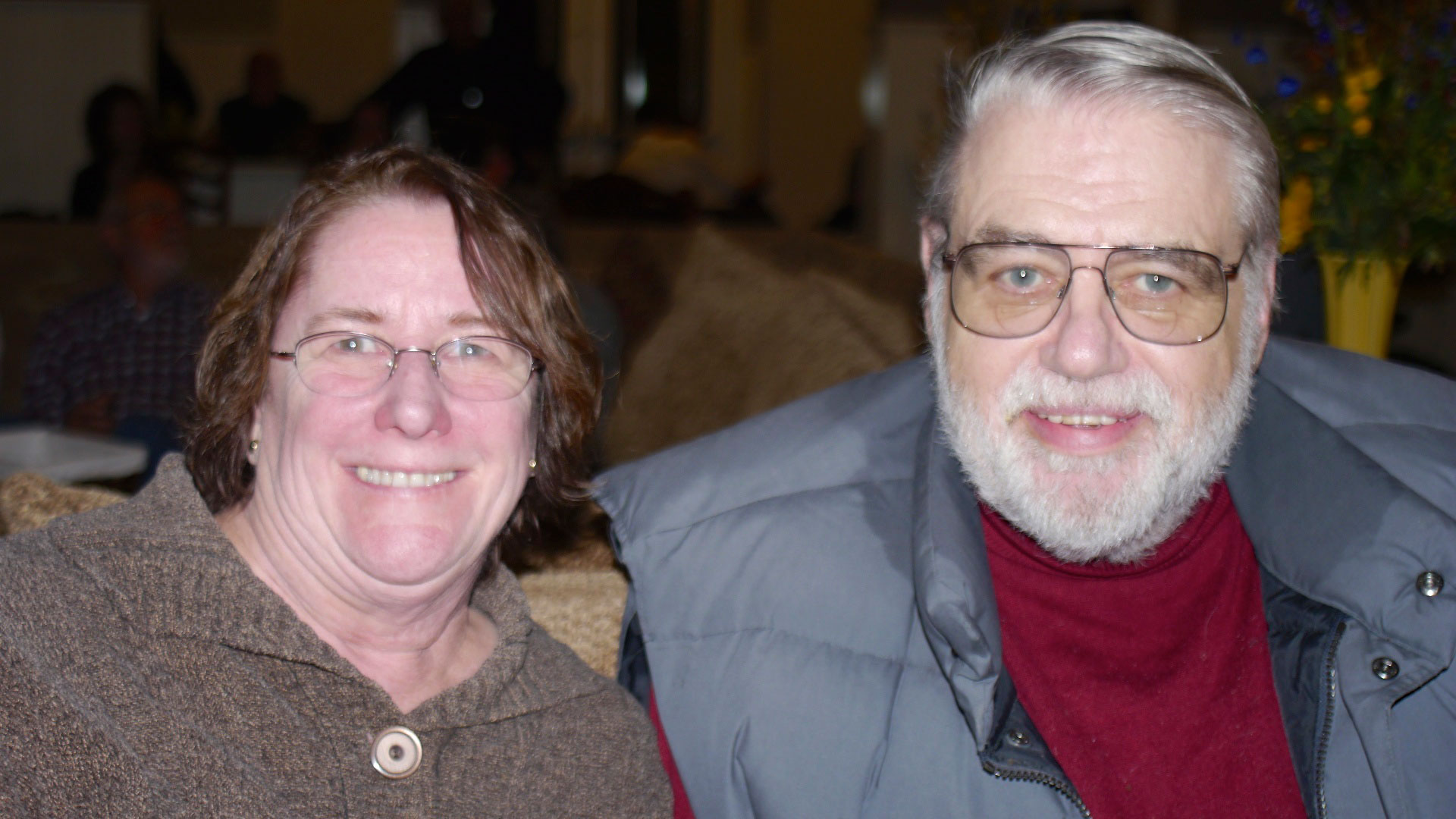 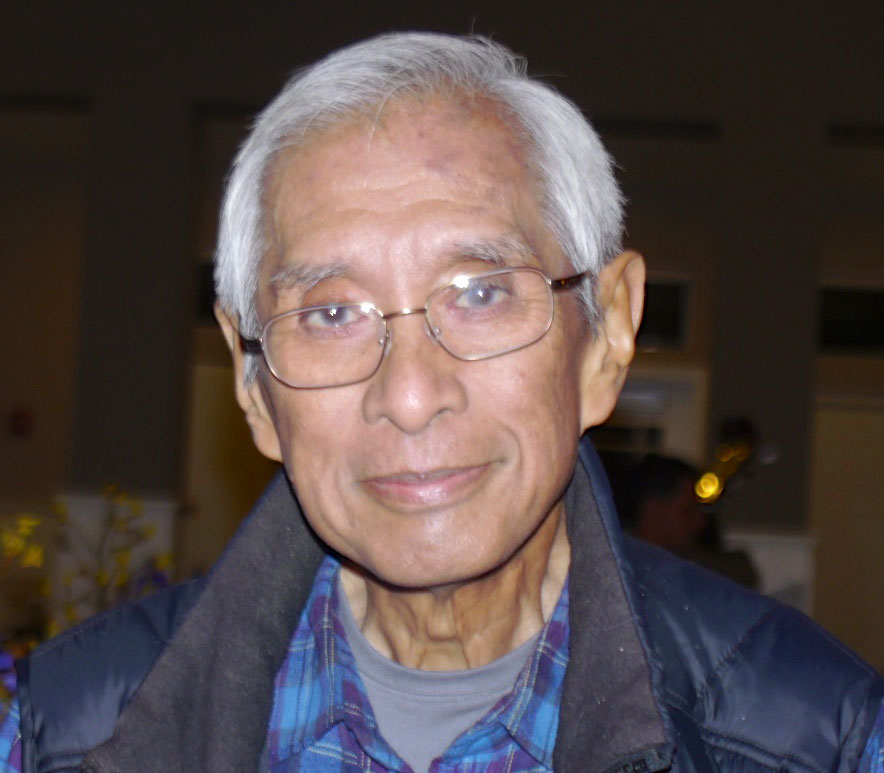 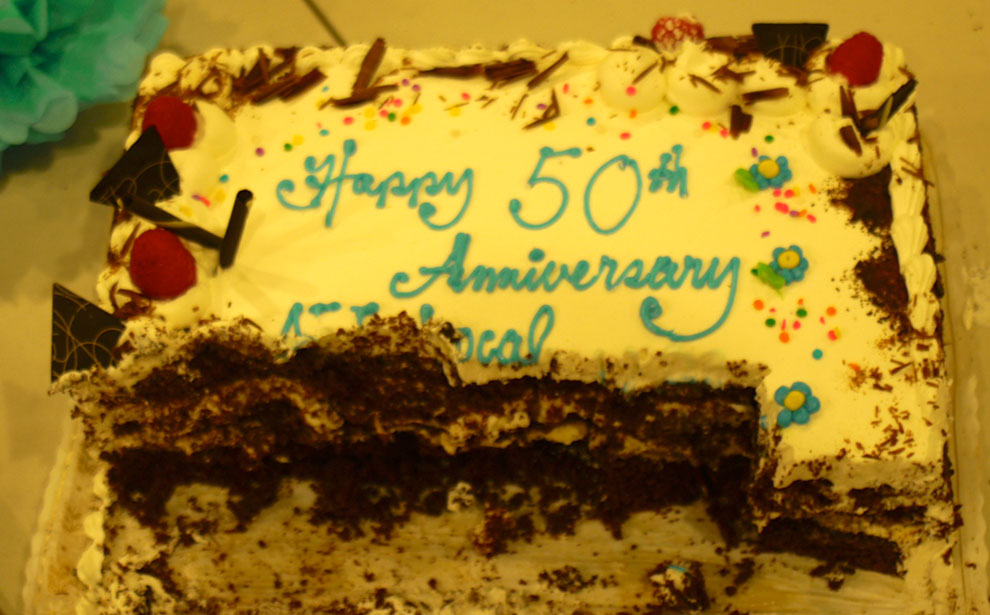