May 2018 Advocate: Dan Kaplan to retire after 24 years

May 2018 Advocate: Dan Kaplan to retire after 24 years

Dan Kaplan (in photo below), longtime AFT Local 1493 Executive Secretary, is retiring. He was hired in June 1994 and he will be stepping away from his position on August 1, 2018. It will be the end of an era for our Local and Dan will 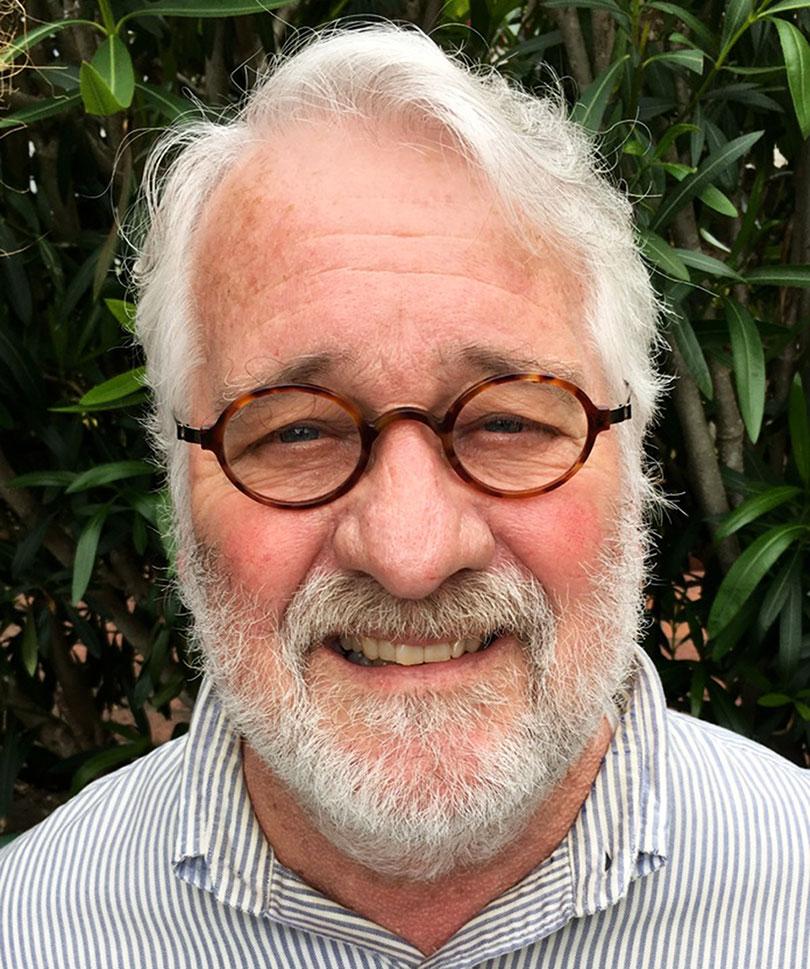 be greatly missed. In reflecting on his years at our Local and on his lifelong political activism, Dan wrote, “I have been most fortunate in my life, and this has been the best job possible given my lifelong political commitments.”

Dan recently recalled some of the highlights of his time as our Local’s Executive Secretary.

Dan is particularly proud of the State Conference on Online Education that he spearheaded in 1999. The Conference brought faculty, staff and students from 52 of the 71 community college districts in California to the CSM campus. The late David Noble, author of Digital Diploma Mills, was a keynote speaker at the Conference. The following year Dan brought Noble to the CFT Convention. Dan recalled with great pride the many complimentary reviews of the Conference, and how it was noted that never before had a single union Local organized a statewide conference.

Dan was also a leading organizer of two other significant events for our Local:

In recent years, Dan has helped countless faculty members in his role at the center of our grievance team, demonstrating compassion and unwavering advocacy for faculty. Along with doing the day-to-day work of managing our local union’s operations, Dan has been very concerned about what he has called the “commodification, corporatization, and privatization” of public education. He has written frequently on the subject in the pages of the CFT’s Perspective as well as in The Advocate, and he spoke about this issue in workshops at various CFT Conventions over the years and at a meeting of the State Academic Senate. He was also able to bring a leader of a major French teachers union to a CFT Convention to discuss this topic from a European perspective.

Another highlight of Dan’s career was when he was asked to be the CFT representative to an anti-Iraq war conference in Paris that addressed the impact of war spending on the funding of quality public education around the world. He also spoke at a similar Conference in Berlin, Germany.

Dan has a less fond memory of a surreal saga that he and the leadership of AFT Local 1493 went through beginning in the fall of 2011 and extending into the summer of 2012. The story began on October 24, 2011, when Dan simply forwarded an email to his AFT Local 1493 e-list (which consisted then of around 55 of his colleagues in our District and in a few other community college districts) that was entitled “I don’t want to be alone” and was written by a candidate who was then running for a seat on the San Mateo Community College Board of Trustees. The ordeal, which felt at times like a bad spy novel, really began a couple of months later, when the District sent Dan’s email to the San Mateo County District Attorney and the D.A.’s office preceded to launch an investigation into Dan’s forwarding of this email. The allegation was that his forwarding of this email violated the California Education Code section 7054 (which forbids the use of district services for the purpose of urging the support or defeat of any ballot measure or candidate,) and could be either a misdemeanor or a felony offense. Dan learned that if convicted of a felony charge, he could spend up to a year in jail for forwarding one political email message to his colleagues!

The affair finally came to an end on July 12, 2012, with the receipt of another email. This concluding message was sent by an investigator in the District Attorney’s office to our union’s lawyer. It said, among other things, “[I want to] let you know that my report and your submission on the topic have been reviewed by a prosecutor and this office has decided that there is no basis for further action. I will be closing this investigation. I have advised the District [the SMCCCD] of this decision.” Dan finally felt relieved of six months of extended stress!

Returning to more positive memories, Dan reminisced that “working on The Advocate, with Eric Brenner, Advocate Editor, over the years has been what I most loved about my job. All of the CFT Communications Awards that AFT 1493 has won over the years have brought me much joy.”

Shortly after Dan was hired, Dan was interviewed for a story in The Advocate (September-October 1994), about his background and what he hoped to bring to the Union. Toward the end of the interview Dan stated that: “public education itself is increasingly under attack. I think that this represents a threat to the very foundations of a democratic society.” Looking back from the perspective of 2018, Dan sees that this attack on public education has only gotten much worse, but at the same time he is encouraged by the current teacher strikes and mobilizations that have been going on around the country for the last month. Dan commented that this new teachers’ movement “gives me hope for the future of public education.”

As Dan thought about his many years with our Local, he concluded, “I have worked with many different faculty who have been on the AFT 1493 Executive Committee, and I have worked with many different Presidents of the Union. I have also worked with many faculty in the Academic Senates in the District, and I have probably attended more meetings of the CSM Academic Senate over the years than anyone else. It has been a most stimulating and challenging and positive experience working with all of these faculty members. I thank you all for the opportunity to work with you.”