When the Game Changed:
How AFT Local 1493 Became Sole Bargaining Agent for SMCCCD

When I set out to write an obituary for Joyce Unger (which appeared in the last edition of The Advocate) I realized how much I have already forgotten of our battle to get AFT 1493 certified as Sole Bargaining Agent for the SMCCD.  That story needs to be made part of the institutional memory of the District.
I wrote a rough draft and sent it to others who had been involved for feedback.  Pat Manning, John Kirk, Mary K. Stegner, Joe Berry, Dan Kaplan, former CFT Field Rep. Julien Minard and Advocate Editor Eric Brenner responded with details that have been woven into this, the first of a series to set out that record.
If you have information that will help fill in the full history, please send them to The Advocate or to me: ryurman@newsguy.com.

Prior to 1965 there was no bargaining.  Each year the District presented its offer on any changes to the Terms and Conditions of Employment, hours, salary schedule, benefits, etc., to the CSM Faculty Senate (at the time this was a one-campus district) based on District Rules and Regulations and the Benefits section of the Faculty Handbook.  The Executive Committee of the Senate appointed an ad hoc committee to study the offer and recommend to the full Senate which points required further study.  The word bargaining was studiously avoided.  The District might make a few changes and resubmit to the Senate. (Senate approval was not required, however.)  The District then presented the changes to the Board of Trustees for final approval.  There was a public hearing, at which faculty, often members of the small, young AFT chapter, spoke along with interested members of the public. Faculty had no supporters on the Board so that final approval was pro forma. (The contracts of administrators and classified employees were handled separately, but the final step was always Board approval.)

This changed in 1965 with passage of the Winton Act.  Each district was to set up a 9-member Certificated Employees Council (CEC) to meet and confer with district reps. The 9 would be divided in proportion to district membership in AFT and CTA.  Since CSMFT was very small at that time, the panel would be CTA 8, AFT 1.  CTA invoked the Winton Act to set up a CEC.  The District of course dragged out the process until 1967 before the first “meet and confer” panel was set up and the first conferences began.

The initial conferences moved very slowly, the District trying to control the agenda while the CEC attempted to raise issues and put proposals on the table. By 1968 SMCCD had become a two-campus district with the third campus (Skyline) in the works, due to open in September 1969.  As AFT membership grew the panel numbers shifted to CTA 7, AFT 2; CTA 6, AFT 3; then CTA 5, AFT 4.  Each year the district claimed to be in financial distress and their salary offers were skimpy. At the same time the offers on hours and working conditions ignored part timers and most of the other issues raised by the faculty reps, choosing to deal with a few issues and offering again minimal adjustments. Thus little progress was made toward a stronger contract.  (The next article in this series will deal with the financial hanky-panky, the District’s various forms of subterfuge and the mendacious tactics of the District’s negotiators.)

Each year the process was repeated; each year faculty had to attend the Board meetings where the contracts were finally approved and plead for some sense of the importance of faculty as opposed to the overweening self-interest of administration.  To very little avail. (I attended many of these public Board meetings and witnessed the indifference of the Board members, who often turned away from the audience and engaged in private side conversations whenever faculty reps, especially AFT reps, spoke.)

Then the game changed again, this time decisively. In 1975 the Rodda Act established full collective bargaining for community college faculty, with elections to choose a bargaining agent in each district.  This was to go into effect January 1, 1976.

Again the District administration, backed by the Board, dragged out the process by contesting who was in the 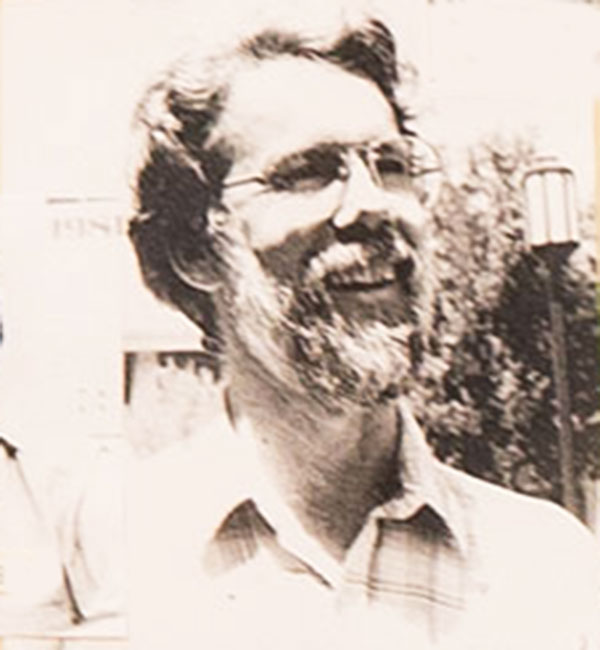 bargaining unit (librarians, counselors, administrators who taught classes, the school nurse, coaches, etc.), and whether part-time and evening teachers would have a full vote or only a fractional vote determined by what fraction of a full load they taught. Thus the first collective bargaining election was not until November, 1977.  The issue of administrators who taught was resolved by District fiat: administrators were no longer allowed to teach, period. The part-time and non-teacher issues were resolved by the EERB in a statewide ruling. AFT had supported part-timers being part of a joint unit while CTA proposed they be a separate unit. The EERB ruled that all certificated employees were part of the unit and each, no matter what the size of their teaching load, had a full vote.

With the issues cleared, the voting date was set.  Given CTA’s larger membership, AFT faced an uphill battle but our base was much more activist oriented.  Cañada was an AFT stronghold, with Pat Manning (in photo above) serving as AFT President.  He nominated Marge Murphy (in photo below) , a Cañada part-timer, to run the campaign, and we swung into action.

Our first challenge: the ballot was not AFT vs. CTA.  There were 3 options: AFT, CTA and No Rep., followed by a 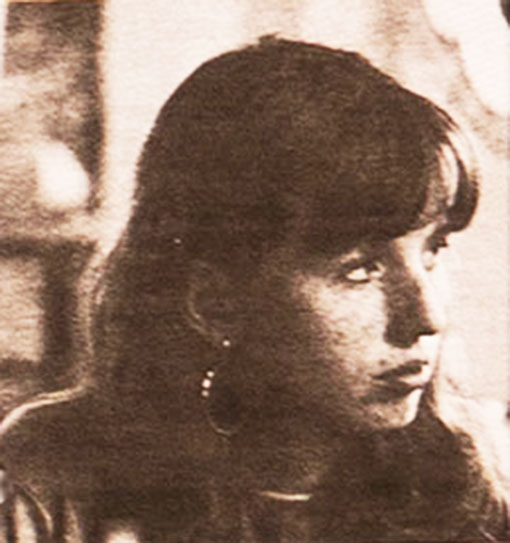 run-off between the top 2 if none took a clear majority.  We had to make sure there was a run-off.  CTA’s main argument was that faculty are professionals and therefore a union was not an appropriate representative.  Since CTA was a faculty association affiliated with the NEA (National Education Association) it was the right group to do the bargaining.  We countered that historically teachers were employed as and treated as workers and that in this district the AFT, beginning from its formation in 1963, had successfully defended teachers from arbitrary reprisal and dismissal by the District administration.

We set about personally contacting as many of the members of the bargaining unit as possible.  It was especially difficult to reach evening faculty, many of whom were on campus only one night a week and had to be approached before class in their mailroom.

Meanwhile with their national NEA office in Burlingame, the CTA fielded many people to solidify their votes—however few of their District members did the work. Being approached by a national staff member turned out to be far less effective than being approached by a colleague.