At the California Federation of Teachers (CFT) State Council meeting in San Francisco on Saturday, March 19, the body unanimously passed a resolution to “Develop a Strategic Plan to End the Two-Tier System” in California Community Colleges in which adjunct faculty have lower pay and benefits, less secure positions and less privileged working conditions compared to full-time faculty. The proposal was submitted by the CFT Part-Time Faculty Committee and Higher Education Issues Committee.  John Govsky, Co-Chair of the CFT Part-Time Committee, and a part-time instructor at Cabrillo College for over 20 years, provides a brief background on the resolution below. 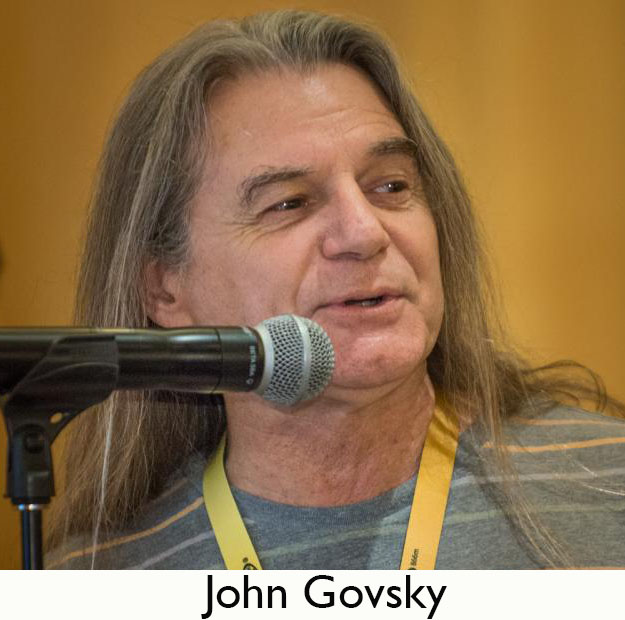 In 1978, the California Community Colleges Board of Governors approved the principle of limiting part-time faculty teaching to 25% of credit instruction. Ten years later AB 1725, authored by John Vasconcellos, codified the goal of “75/25” to “address longstanding policy of the board of governors that at least 75 percent of the hours of credit instruction in the California Community Colleges, as a system, should be taught by full-time instructors.”

So the issue of over-reliance on part-time faculty has existed for decades, as has the goal of 75/25. We’ve seen 40 years of advocacy for 75/25: senate and union resolutions, bills, lobbying on funding for full-time positions, and other measures. Yet, as a system, there has been zero progress toward achieving this goal.

At the very least, we should look critically at our failure here. But this resolution proposes that we should go further, and re-think this goal itself. After all, 75/25 is a completely arbitrary figure; there is no research indicating that this is the optimum ratio for our students or for our system. Maybe a better goal would be 90/10? Given the seemingly intractable nature of the problem, this proposal shifts the focus to moving toward a one-tier system, rather than continuing the failed strategy of aiming at 75/25.

Two-tier systems are notoriously anti-labor, and CFT already has the stated goal of “ending of the two-tiered wage system” in our community colleges. Even if we could get to 75/25, adding more teachers into the upper tier means having fewer exploited workers, and this is not a bad thing. Lowering the amount of exploitation is preferable to what we have now, but is this really the best long-term vision for the future? A better goal would be having no exploited workers at all.

Hence the resolution to come up with a plan to address this. The resolution calls on CFT to create a task force to develop a long-term plan to transition from the current two-tier system into a one-tier system. Such systems in higher ed, such as the “Vancouver Model,” already exist. We can learn from what’s been done in this area and build our own vision.

We have heard that the definition of insanity is doing the same thing over and over while expecting a different result. It’s time to acknowledge our failure, re-examine our strategy, articulate a vision, and figure out how to get there.

View the full resolution as passed